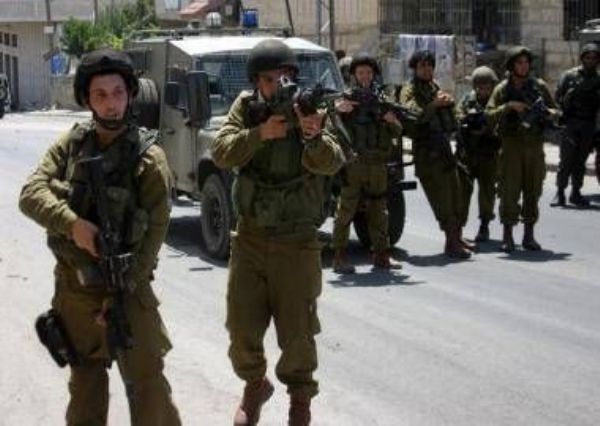 Bethlehem – The occupation forces stormed several areas in Bethlehem, and raided a number of houses and handed over notices for a number of citizens to review the intelligence. The occupation forces raided the houses of citizens inDheisheh camp and violent clashes broke out with young men, and they fired tear gas and sound bomb. They also raided a number of houses in the camp and summoned a number of young men, kown of them; the released prisoner Mufti Marouf Al Masri, Ali Az-Zagari and Bara Zahran before leaving from the camp. 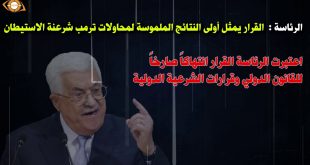