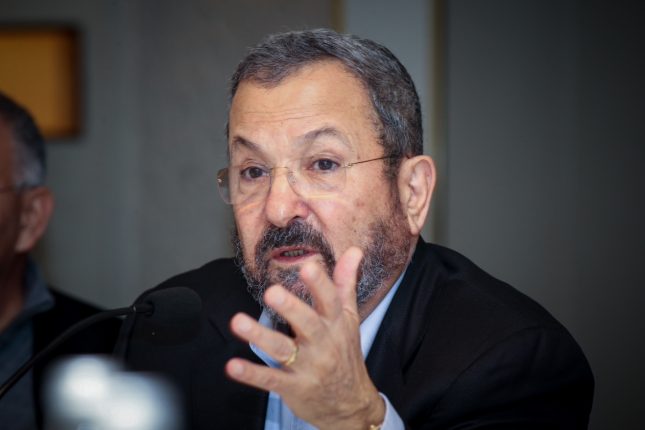 Haaretz published on Thursday, 22/06/2017, a report entitled “Ehud Barak: The State Slips towards Racial Discrimination”
Former Israeli Prime Minister, Ehud Barak, has stressed that Israel is slipping towards apartheid in its dealings with the Palestinians. He pointed out that the current authority has a plan to control the entire Palestinian territories and to annex the Arabs to its citizens, noting that this situation could lead to civil war.
“If we continue to control all areas between the Mediterranean Sea and the Jordan River, where 13 million people live, including 8 million Israelis and 5 million Palestinians, under one state called Israel, we therefore create an undemocratic state.” Barak said. 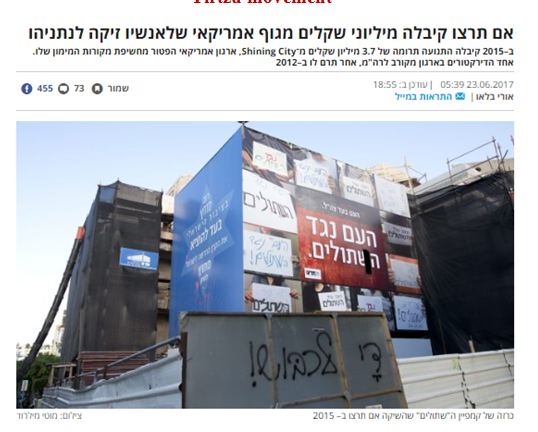