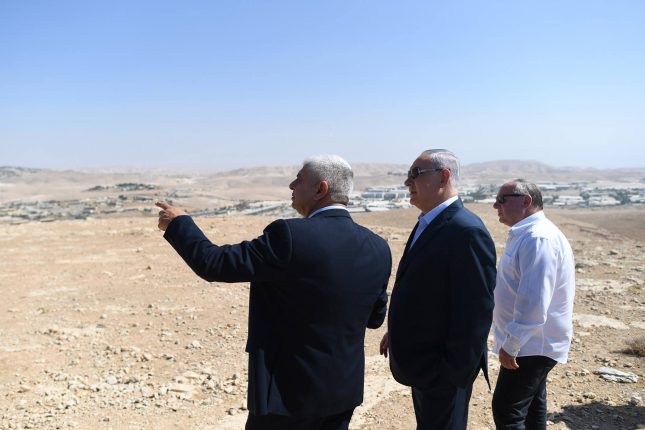 As a part of Netanyahu government’s policy of supporting settlements in the occupied West Bank, Israeli Prime Minister Benjamin Netanyahu, made a tour on Tuesday, 3-10-2017, in Maaleh Adumim settlement, east of occupied Jerusalem, he is also attending a meeting of the Likud bloc in the Knesset held in the settlement.