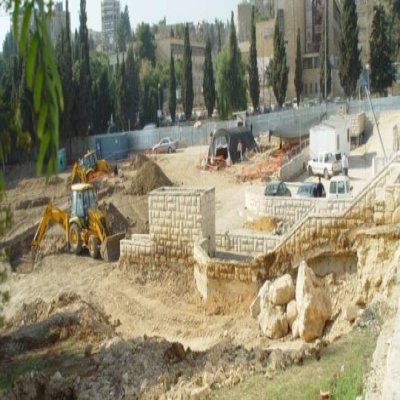 Israeli occupation authorities announced, during the past week, the opening of a cafe and a liquor store on part of the historic Islamic cemetery (Ma’man Allah) in Jerusalem. The opening of this cafe comes in the context of a series of violations against this cemetery. Ii is announced the Lindfar Café Network is responsible for operating the cafe, which the Israeli municipality in occupied Jerusalem and its subsidiaries oversaw its construction.