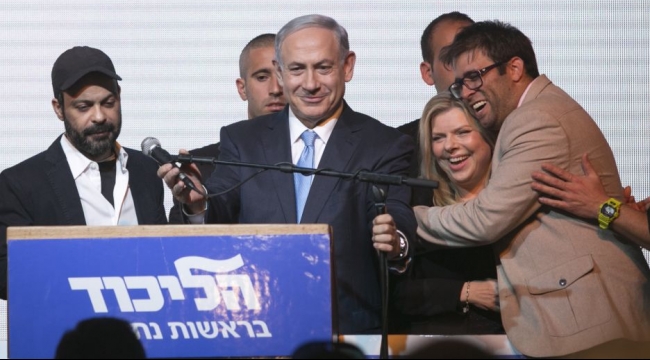 New post for the MK Hazan on Twitter shows how much racism and hatred have become inside the political level of the occupying state. The extremist MK Oren Hazan, of the ruling Likud party in Israel, wrote a tweet on his official Twitter account on 15-2-2018, he said:

(Excuse me gentlemen, but 4 life sentences ……..- This is not a punishment, but a reward for terrorism! … Single wisdom – Death and throwing his body into an unknown hole.)