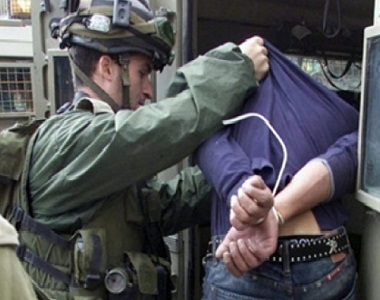 Nablus – IOF raided the village of “Tall” and searched a number of houses and detained dozens of citizens in the school of “Tall” and investigated them. Soldiers arrested Ahmad Hashem Hamzah 30-year-old and Mahmoud Saqer Asidah 30-year-old. 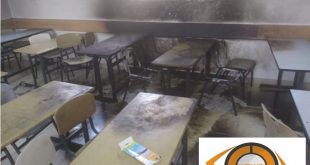