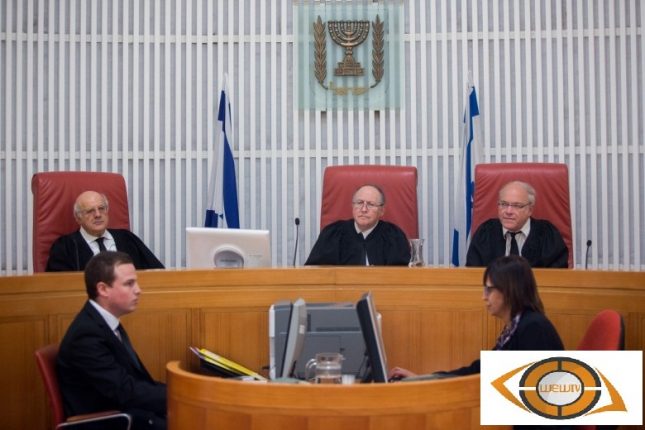 According to Haaretz, the Israeli Supreme Court issued a decision last week that would allow (Shabak) interrogators to use torture against Palestinian detainees through practicing what so-called “special means”.

Judge David Mintz, who issued the decision together with Judges Yitzhak Amit and Yosef Alron, considered that this type of torture could be used as a means of investigation.

The three judges agreed that “special means” could be used during the investigation, and senior law experts were quoted by Haaretz newspaper as saying that the Supreme Court’s decision would legitimize the use of “special means” – torture – against many Palestinians.

Professor Barak Madina, an expert on constitutional law and human rights at the Hebrew University in Jerusalem, told the newspaper that the Supreme Court’s decision could actually be interpreted as expanding the ability of security forces and investigating by the use of violence. The decision “is not official, but actual,” ratification of practicing torture.