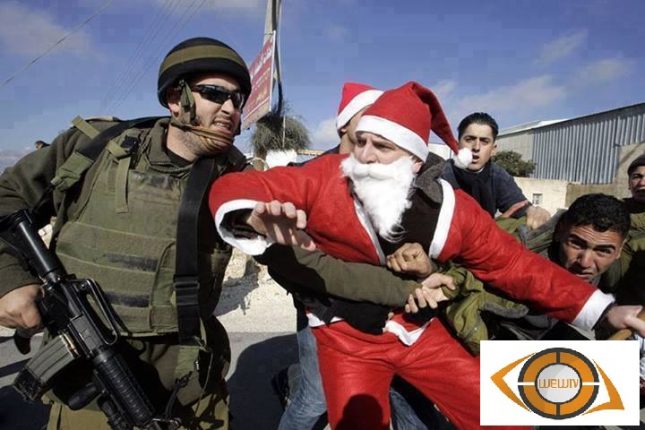 The Israeli occupation has not granted permits to our Christian people in Gaza to visit the West Bank, especially Bethlehem during the glorious Christmas holidays, MEC International Organization for the Defense of Christians’ Rights in the Middle East and North Africa said on Saturday 15-12-2018.

The Organization said in a statement, “All applications for permits have been rejected, except those submitted by people over the age of 55.” 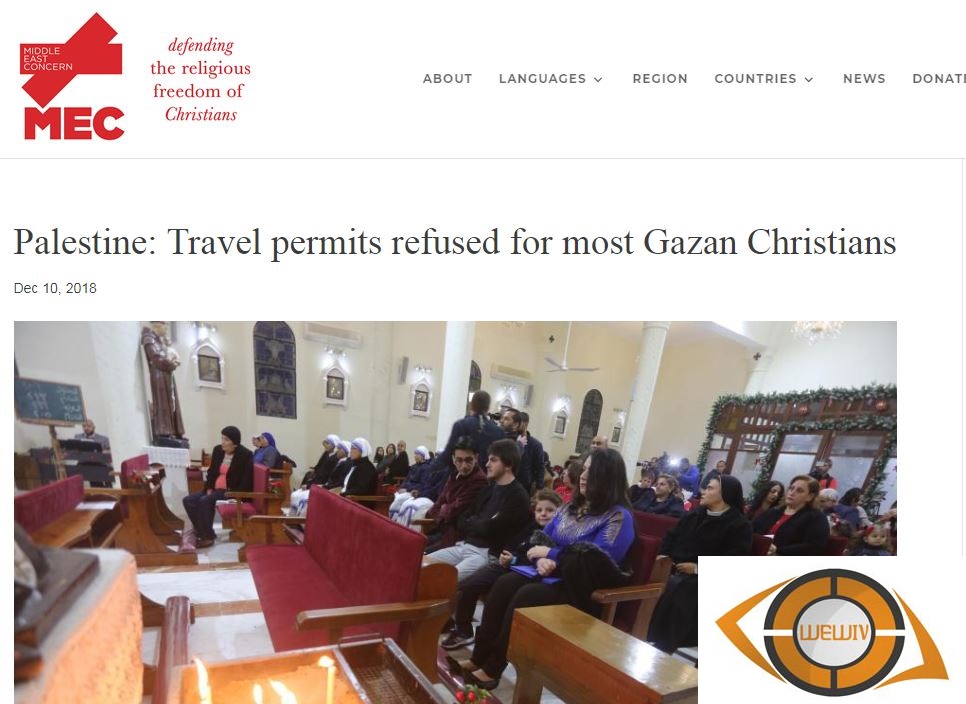 “The actions taken by the Israeli authorities prevent Christian believers in Gaza Strip from practicing their religious rites in the Holy Land, and the hard positions on the Israeli side do not encourage Gaza Christians to submit such applications in the future.”

The Universal Declaration of Human Rights, 1948, states in Article 18: “Everyone has the right to freedom of thought, conscience and religion, and to manifest them and to practice observance.”