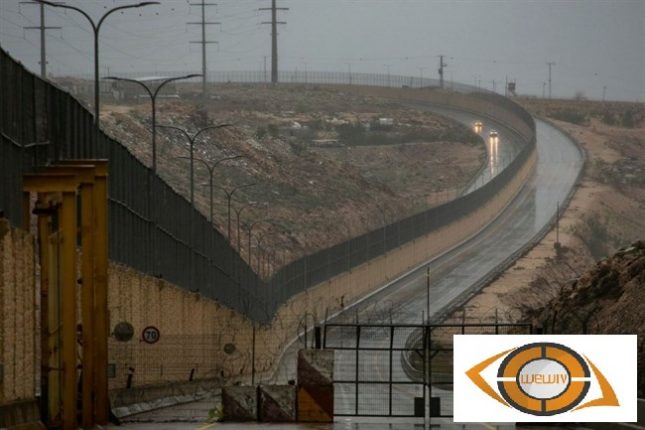 In The 21th Century, The State of Occupation Launches the Street of “Apartheid”

The state of occupation announced the launch of the street on Thursday 10-1-2019. It divides with its length a wall that is about 8 meters, in the purpose of separating between Palestinians and Israeli settlers, and prevents Palestinians from reaching the occupied Jerusalem.

The establishment of “Apartheid” street is a step toward implementing the settlement expansionist project known is E1 project, which separates north and middle of the West Bank. It also serves settlement Jewish purposes and links a number of settlements in occupied Jerusalem. It is another example of the racial discrimination in occupied Palestine by the state of occupation which claims “democracy”.