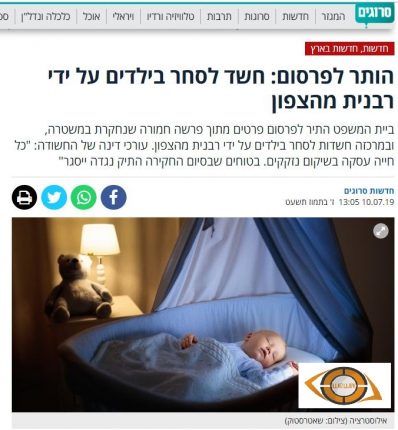 An Israeli court on Wednesday, July 7, 2017, released part of the details of an investigation into the case of “human trafficking”. According to information, a mentally ill woman who lives in a town in northern Israel was abducted  and taken to the United States, while she was eight months 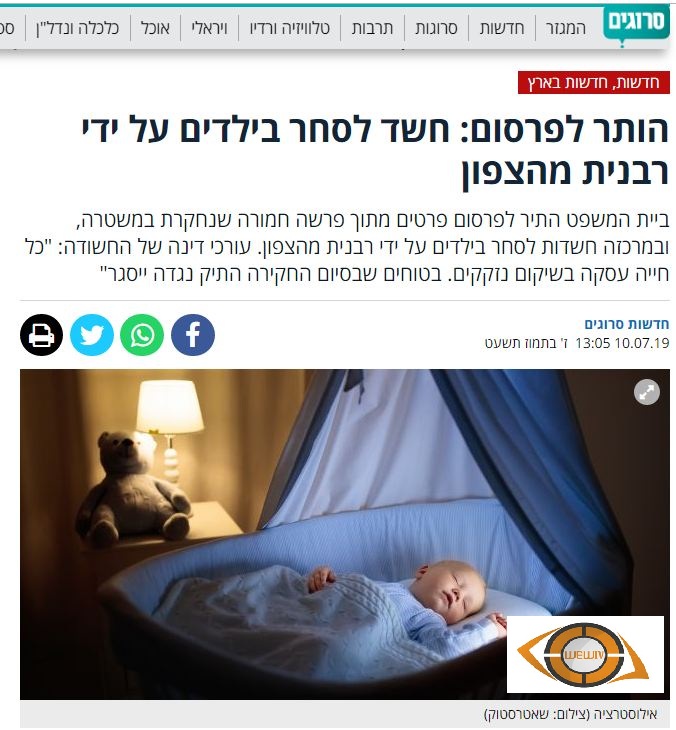 pregnant, in order to trade her fetus.

The woman underwent a caesarean operation in the United States and her child, whom she had not seen until now, was taken to a haredi couple who had adopted him. the child is 3 years old now.

The Walla website reported that a deputy minister in the Israeli government and a number of Knesset members bailed one of  those involved in the case.

A panel of three judges in the Supreme Court, headed by the President of the Court, Judge Esther Hayout, wrote that :”this is a troubling issue, and the hidden is more than the  exposed”