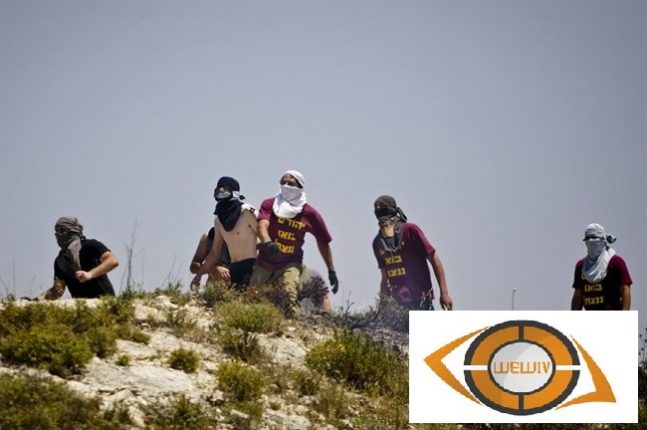 They set fire to large areas of Burqa land

On Thursday 21/11/2019, settlers set fire to large areas of land of Burqa village, north of Nablus, the lands near the evacuated settlement of Homesh. The Israeli occupation forces prevented the Palestinians from accessing these lands to control the fire. 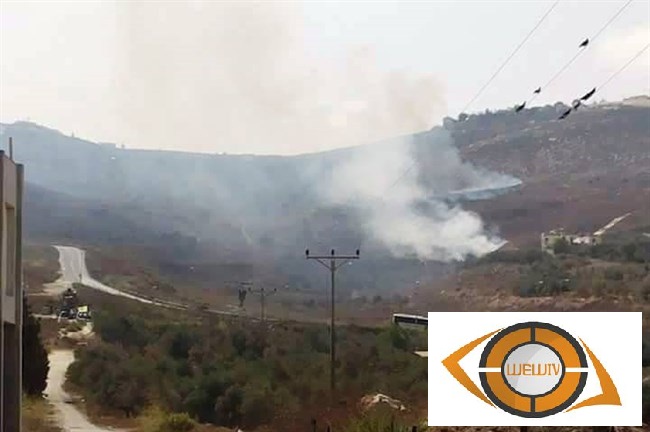 They burn vehicles and write racial slogans in Nablus

They attack Palestinian homes in Hebron

Friday 22-11-2019 Settler gangs attacked Palestinian houses in Wad al-Nasara neighborhood adjacent to Kiryat Arba settlement and Al-Sahla Street next to Al-Ibrahmi Mosque in Hebron. As a result of the attacks by settler gangs on the Palestinians, 8 citizens were transferred to Hebron Governmental Hospital for treatment after being beaten and some of them were sprayed with pepper gas.