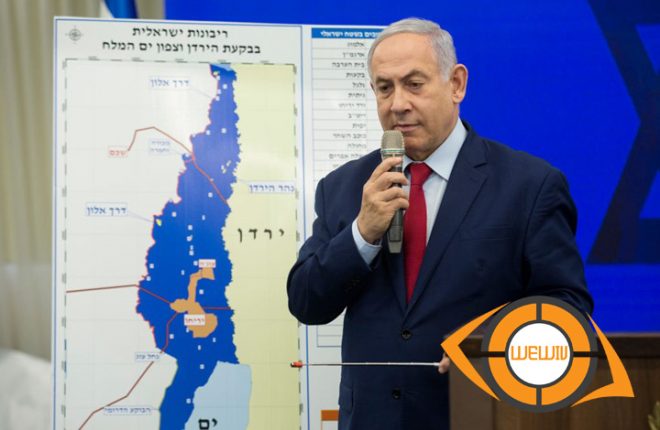 Scottish journalist Robert Swift attacked the Israeli government plans which seek to annex Palestinian lands into Israel according to an explicit agreement between Benjamin Netanyahu and Bnny Gantz. He said that such annexation is going to kills the two-state solution and undermine freedom and rights of Palestinians.

He added that “Israel is exploiting the world’s involvement in fighting Coronavirus outbreak in order to push annexation steps of Palestinians lands into Israel, as well as controlling lives of Palestinians deeply, and monitoring them much deeper than any time in the past”.

While the British investigative journalist Asa Winstanley wrote an opinion in “Middle East Monitor” magazine, and said that “Annexation of occupied territory is a crime”.  he also attacked the state of occupation over “its oppressive practices against  Palestinians, which seek to steal Palestinian land and deport Palestinian residents”.

Winstanley added “according to the current Israeli annexation plans, Israel is about to annex large swathes of the occupied West Bank, making the territory formally part of the Zionist state according to Israeli law. The millions of Palestinians living in the West Bank will continue to be denied the vote and even the most basic of human rights by the despotic Israeli regime”.

He also said “The West Bank is home to some 2.2 million Palestinians and about 600,000 Israeli colonists. The Gaza Strip and West Bank together represent 22 per cent of historic Palestine, although this is a somewhat arbitrary division of the land, based on the “Green Line”, the armistice line drawn up in 1949 after the ethnic cleansing of Palestine”. 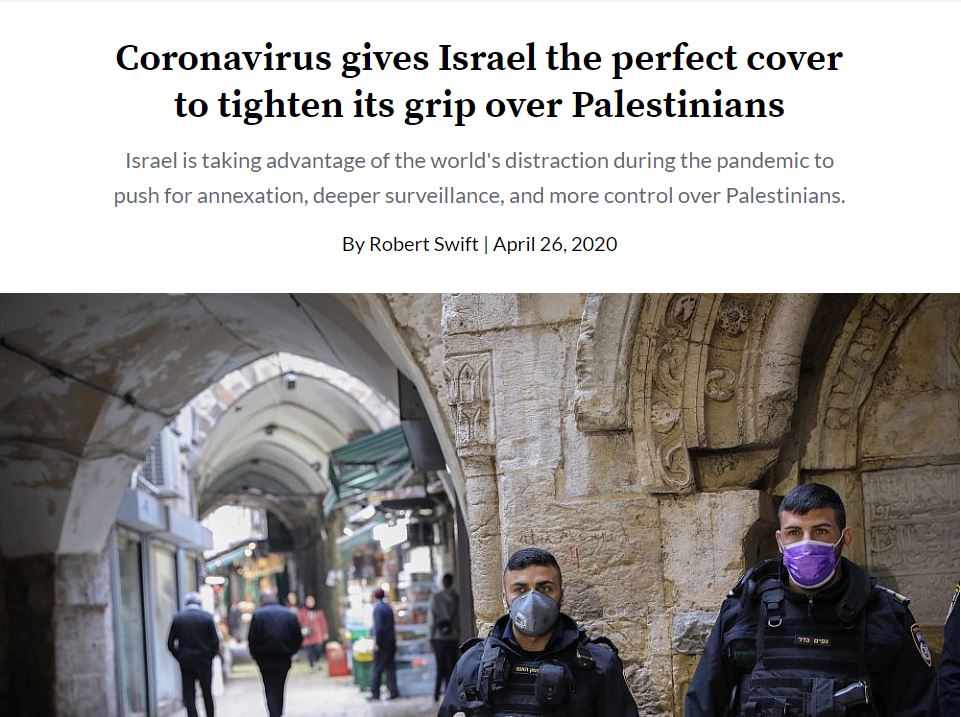 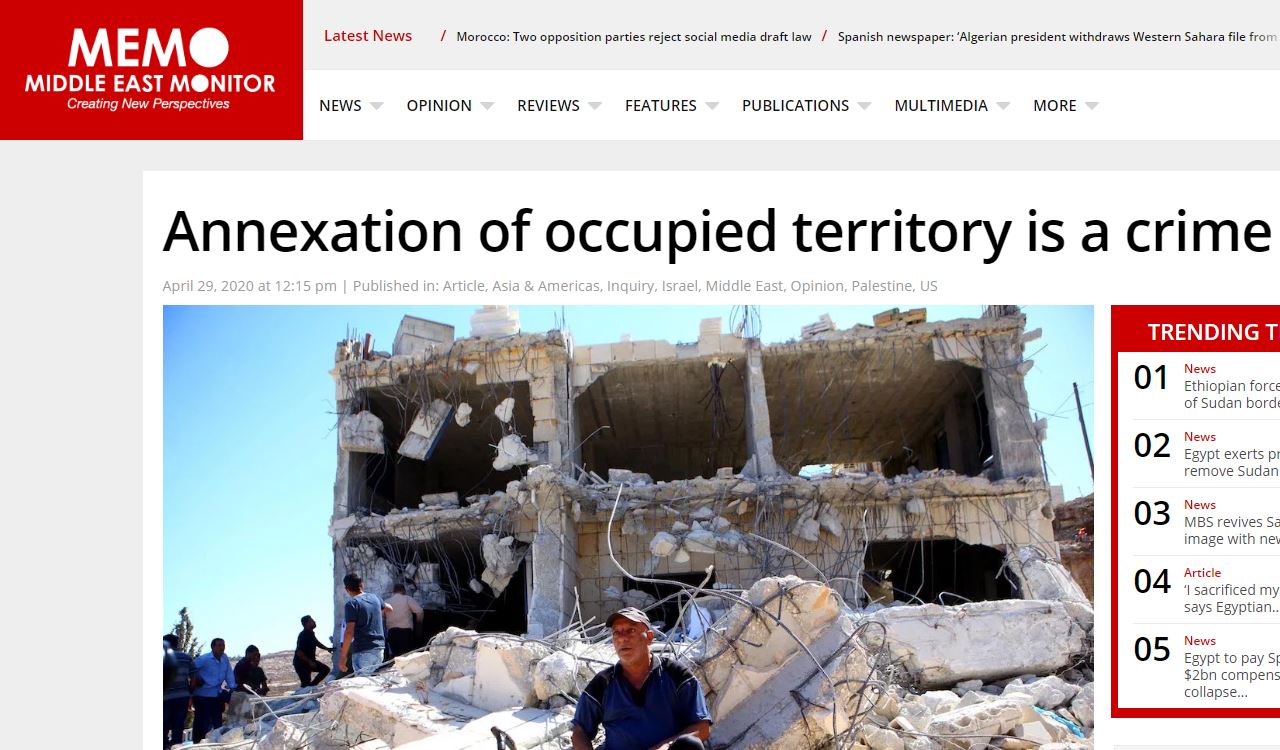