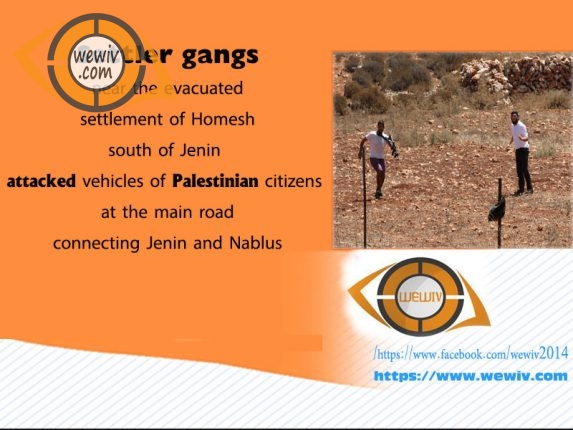 The occupation warrior forces continued to commit their compound crimes and violations against Palestinian civilians and their property, by storming Palestinian cities and the excessive use of force, carrying out raids, arrests and acts of abuse against citizens. This comes at a time when the occupation authorities are preparing to start implementing the annexation plan, which targets large areas of the lands of the West Bank.