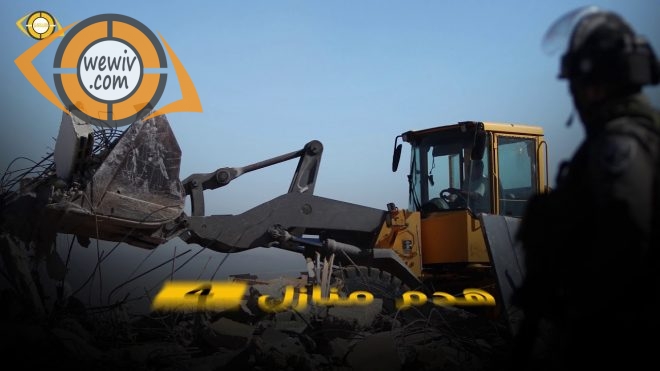 Coronavirus has not prevented occupation authorities from continuing policy of violating Palestinian rights. The Israeli organization B’Tselem indicated that occupation forces escalated demolition of houses in the West Bank during June, 2020. As a result, 151 Palestinian citizens lost their homes and are displaced, including 84 children. This is despite of  displacement in current circumstances carries risks higher than risks in normal circumstances because of Coronavirus outbreak all around the West Bank.

During June, Israel demolished 30 Palestinian houses all around the West Bank (Jerusalem not included), which equals number of houses demolished in the West Bank since the beginning of the year until the end of May.

During this month, 100 Palestinians lost their houses, including 53 minors.

In total, Israel demolished during one month 63 buildings all around the West Bank.

During June, Israel stepped up demolition of houses east Jerusalem. It demolished 13 houses and displaced 51 persons including 31 minors. This number equals the double average of the monthly demolitions took place during the first five months of this year, which  was 6 houses per month.

8 demolished houses during June were demolished by their owners after receiving demolition orders from Jerusalem municipality, in order to avoid forcible fines and payments including demolition costs.