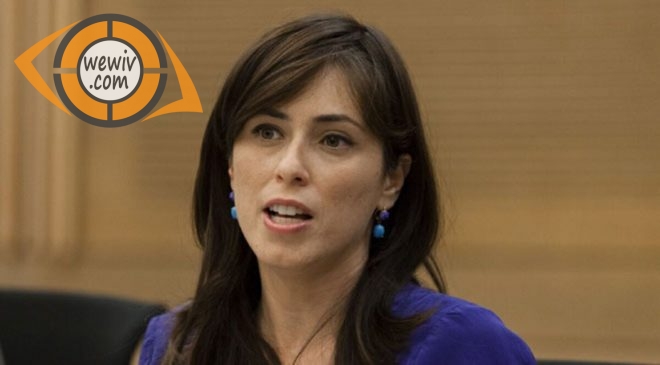 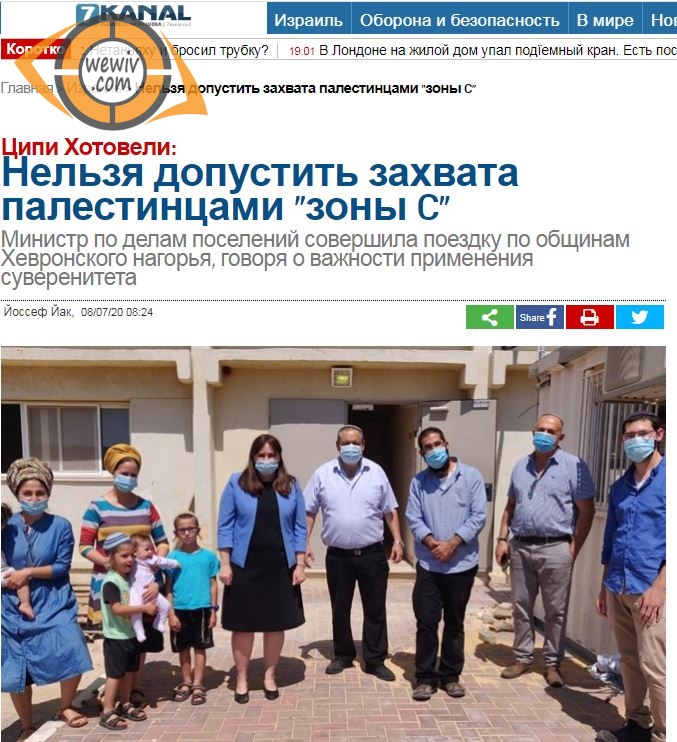 Tuesday 7-7-2020 – Israeli minister of settlement, Tzipi Hotovely, visited the so-called “Regional Settlement Council” (Hebron Mount) accompanied by head of the council “Yohay Damri”. She also visited some of the settlement complexes there.

Hotovely said during the trip “It is so important at this time to enhance settlement and prevent Palestinians from controlling area C”.