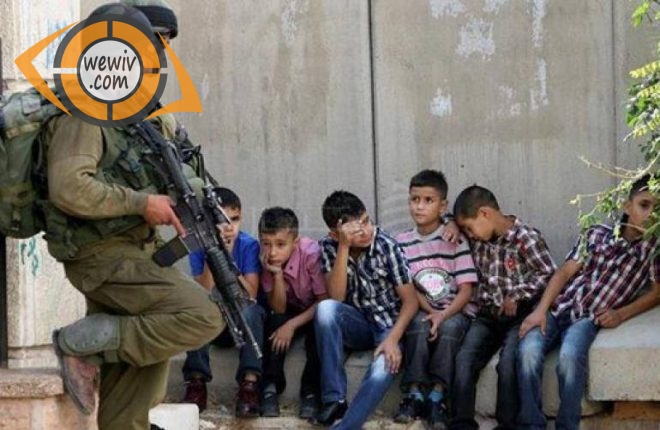 International humanitarian law rules stipulated a number of methods to protect civilians, including children, against international military disputes. This is included in the fourth Geneva convention as well as the first additional protocol.