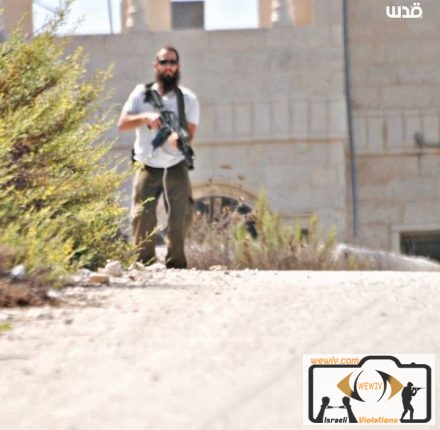 Israeli hostile occupation forces have continued their crimes and violations against Palestinian citizens and their properties, including storming Palestinian cities, using excessive force, raids, arrests and abuses against citizens. These forces also continued demolition policy against houses and facilities, as well as land confiscations in favor of settlement expansion.