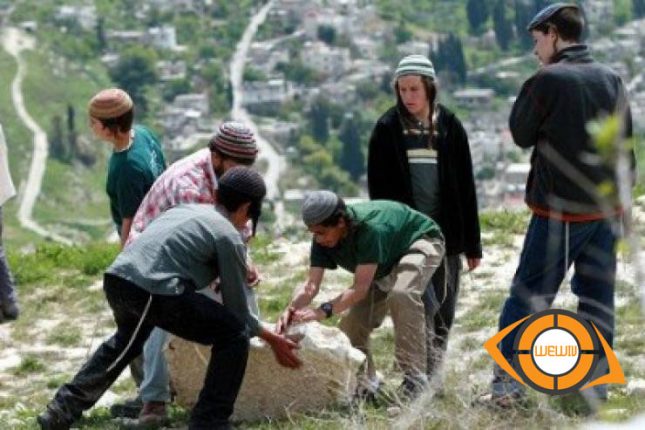 Hebron 22-12-2020: A female settler tries to run over three Palestinian brothers in Hebron. A female settler tried to run over three brothers in Hebron: Ghazal Mahmoud Baradeyah 11-year-old, Nour 8-year-old and Mustafa 3-year-old, while they were passing a street near the area of “Jabal Jalis” next to the settlement of “Haval Jal” located on citizens’ lands east of Hebron.

Jenin 22-12-2020: Settlers try to take over lands near Yaabad. In an attempt to take over a land, settlers established a “caravan” on the lands of Um Al-Rayhan in the area of Yaabad, south west of Jenin city, located behind the annexation and racial expansion WALL, and surrounded by settlements.