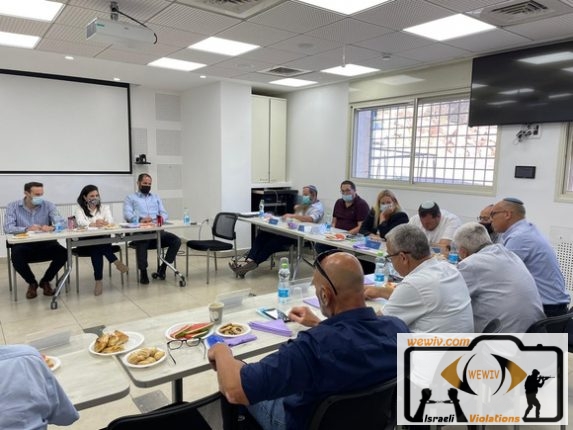 The new rightist Israeli government is supporting settlement in occupied the West Bank as a priority. This is reaffirmed by Israeli Minister of Interior Elit Shaked who confirmed again her support for settlement.

According to Russian-speaking website Mea News, the Israeli minister met with a number of settlement leaders in the West Bank on 28-6-2021 in the occupied Jerusalem.

Shaked said in the meeting: “We support the settlements in Judea and Samaria and their wonderful residents and the city leaders. The Ministry of Interior under my leadership is your home. I promise to do everything possible to address the complex issues and develop the settlements”.