A new war crime committed by the Israeli occupation authorities, as the occupation bulldozers demolished Khirbet Humsa al-Fowqa in the northern Jordan Valley, in an attempt to displace its Palestinian residents forcibly, with the knowledge that this is the seventh time that Humsa has been demolished since late last year and the beginning of this year.

International law defines forced displacement as an unlawful eviction of a group of individuals and populations from the land on which they reside, and it falls under war crimes, genocide and crimes against humanity.

According to the Rome Humanitarian Statute of the International Criminal Court, “the deportation or forcible transfer of populations, when committed in the framework of a widespread or systematic attack directed against any civilian population, constitutes a crime against humanity.”

Also, Article 49 of the Fourth Geneva Convention of 1949 prohibits the forcible mass or individual transfer of persons, or their deportation from their areas of residence to other lands, except in case that this is in their interest in order to spare them the risks of armed conflicts. 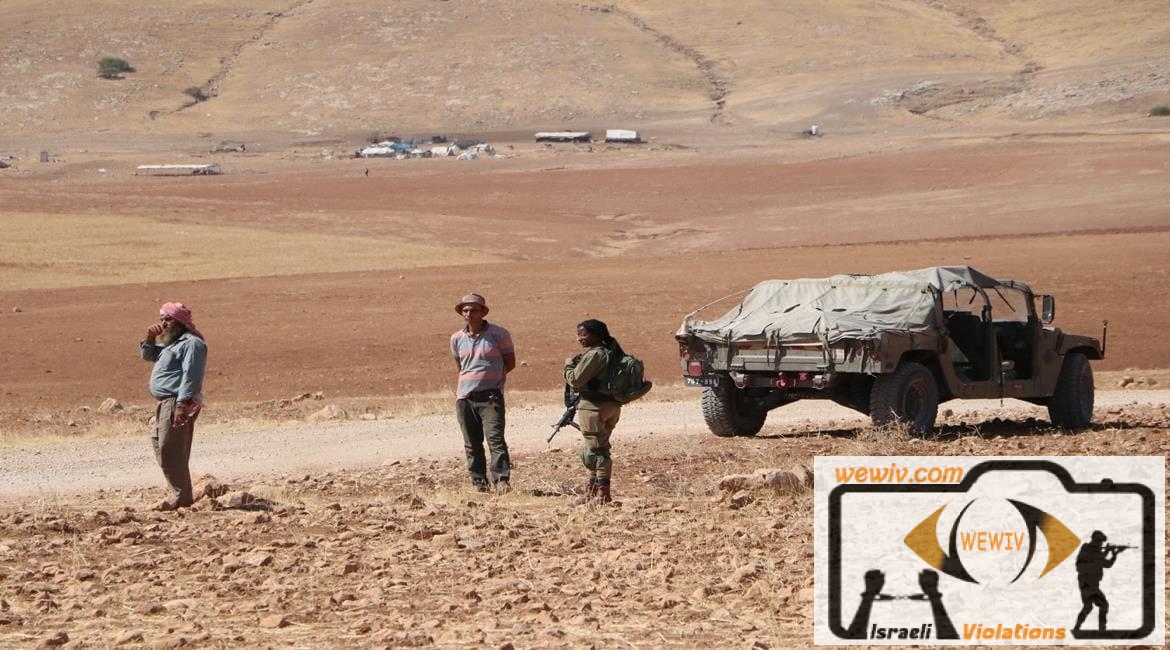