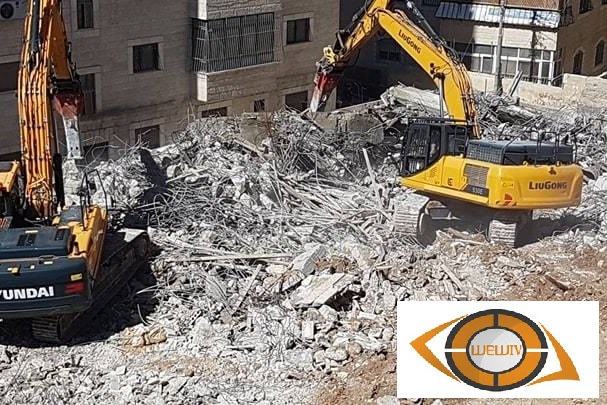 • The killing of a female citizen and the wounding of 4 due to occupation fires shot   in occupied Jerusalem and the Gaza Strip.

• Shooting (3) times at fishermen’s boats, and twice on agricultural land in the west and east of the Gaza Strip

• The arrest of (79) citizens, including 14 children, two women and two journalists, in (126) incursions into the West Bank, including occupied Jerusalem.

• incursions and the arrest of citizens during an infiltration operation east of the southern Gaza Strip.

• Demolition of  3 houses and part of a fourth in occupied Jerusalem, and handing in  6 demolition notices for facilities in Nablus.

• Placing (36) sudden checkpoints between the West Bank areas, and arresting a citizen while passing through one of them.