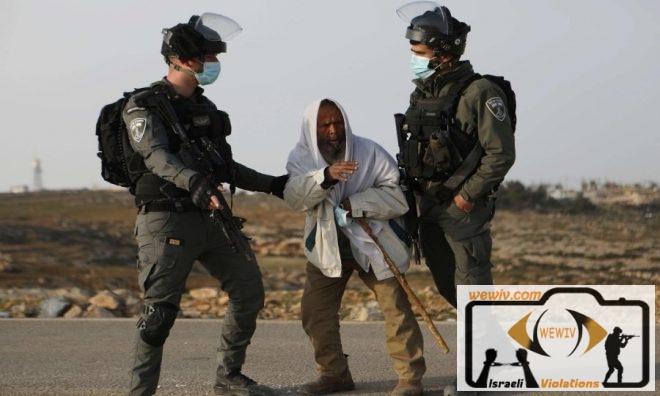 The Israeli occupation forces continue to commit more complex violations of international law and international humanitarian law against Palestinian civilians and their property in the entire occupied Palestinian territory.