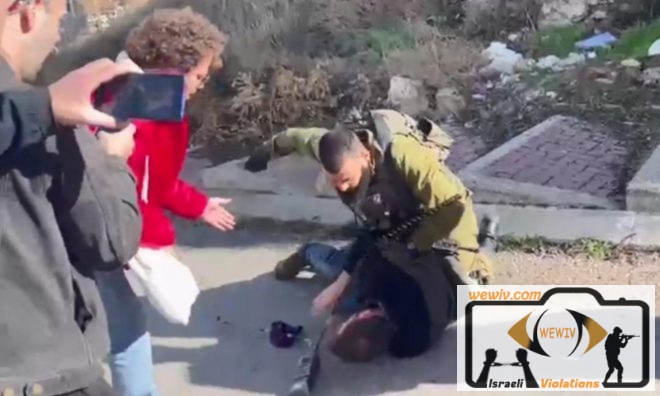 Even if you are an Israeli, but you do not hold an extremist ideology like that of right-wingers like Ben Gvir, you are targeted by the Israeli occupation soldiers

On Friday 11-25-2022, Israeli soldiers belonging to the “Givati” Brigade attacked a group of Israeli left-wing activists in Hebron, in the occupied West Bank. One of the soldiers pushed a left-wing activist to the ground, punched him, and demanded that he leave the place.

The soldiers threatened the activists that the head of the “Otzma Yehudit” party, Itamar Ben Gvir, who will be appointed Minister of Security in the new government, will “decide” on the activists of the Israeli left movements.

Another soldier told the activists who documented the event, “Ben Gvir will organize the situation in this place”

One of the left-wing activists participating in the tour said that when they were walking in a street in Hebron, one of the occupation soldiers started cursing them, “and told us that we are not allowed to stand here and there, and pointed the gun at the activists and started cursing and shouting,” according to what was reported by the “Haaretz” newspaper.

In another video clip, the soldier appears shouting at journalist Eli Bitan, who was at the scene: “I don’t like leftists. Go from here because I will destroy the “looks” of leftists.”

The activists reported that they came to Hebron as part of a tour aimed at showing solidarity with the Palestinian residents of Hebron, against the settlers’ attacks. 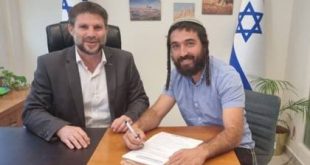 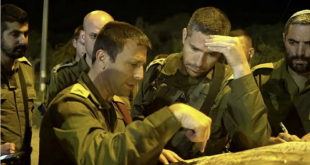 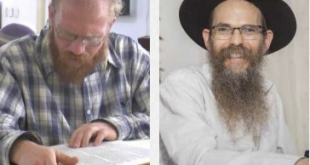 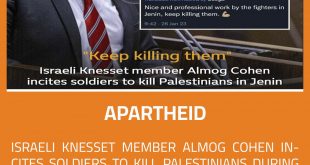