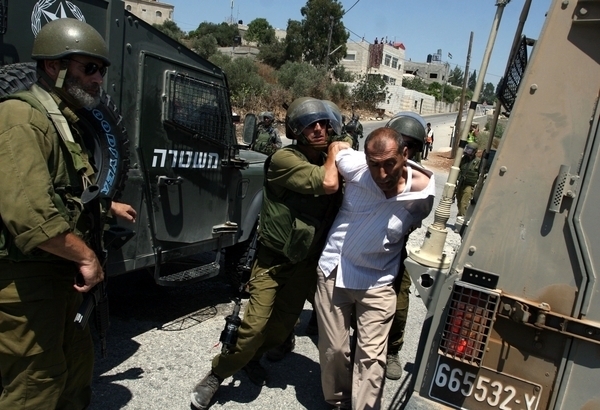 Jerusalem- The occupation forces spreaded in the streets, alleys and neighborhoods of Silwan and arrested Hamza Al-Joulani 31 years, and Bilal Al-Joulani, 20 years.

Ramallah – The occupation forces stormed Al-Jalazoun camp and arrested Muntasir Hisham Nassif, 19 years, and handed over a notification to a citizen review the intelligence.

Nablus – The occupation forces stormed Kafr Qleil village and raided the house of Nawaf Al-A’amer, inspected it and wreaked its havoc, and arrested his son Ibrahim, a lawyer, confiscated his camera and his own cell phone and a sum of money. 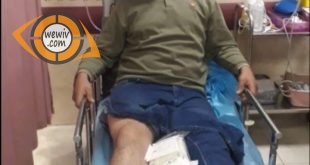