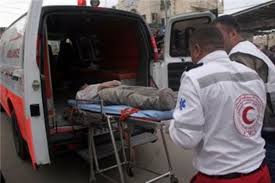 Nablus – The two youths Ahmed Jabir U’di, 17 years, and Muhammad Abed Al-Wahab Imran, 16 years, were injured with live bullets of the occupation. The first was injured in his right thigh while the second had his leg broken after the Israeli soldiers chased him during clashes between dozens of youths and Israeli forces in Deir al-Hatab village. 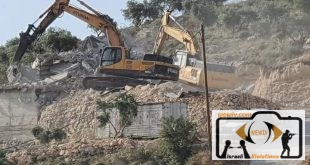 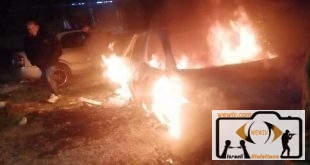 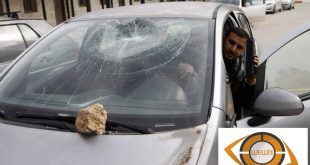