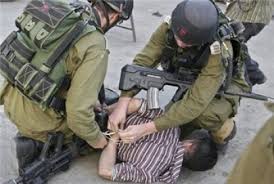 Jerusalem: Israeli forces Esmat Hamouri and Rafat Najib from Jerusalem arrested On the background of the expulsion of the Jordanian Minister Ahmed Halil, and decide to prevent them from visiting the Al-Aqsa Mosque for 15 days.
Hebron: Israeli forces arrested three citizens of the town of Dura in Hebron governorate, south of the West Bank. they are: Mohammed Salem Alnmorh, 55, and his son, Adham, 24, and Yusuf Mohamed Sultan Alnmorh (22 years), after a raid on their homes in the town and inspecting them.
Nablus: Israeli forces arrested last night three workers from south of Nablus Aynabus, while trying to enter the territory of 1948, without permits, have been identified to attend in Court on Wednesday, after being transferred to Hawara Camp, they are: Mo’az Mazen Hassan Hamad (28 years), Ayesh Awad Allan, 52, and Anas Abdu Musa Hussein (40 years).
Tulkarm: Israeli forces arrested on Tuesday morning the young man Malik Abdul Qadir Djaara from the town of Illar north of Tulkarem after raiding his house and inspecting it. 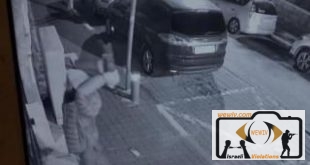 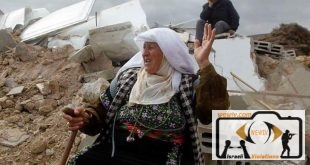 This Week, Israel is going to take two exceptional steps in a continues effort to …