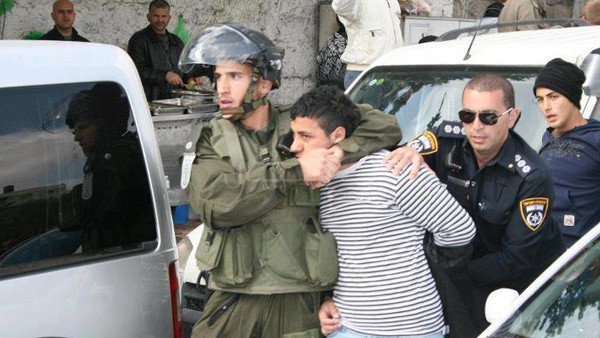 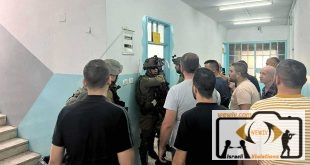 Hebron: video, the occupation soldiers stormed a school, beat the teachers, and arrested the students 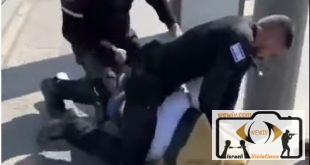