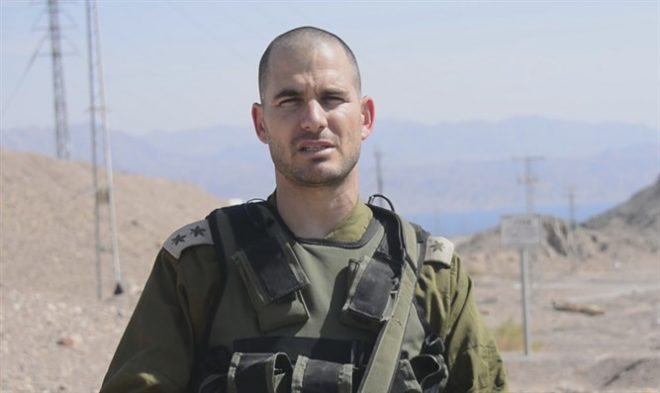 Reprimand .. A Punishment for Israeli Officer Who Bombarded Gaza Hospital

Israeli military prosecution decided that the Israeli officer who bombarded Gaza hospital without justification on 2014 will not appear in court, but will only receive Reprimand.
Israeli army issued a statement saying “Public prosecutor instructed the army to rebuke lieutenant colonel Neria Yasharon”.
One of the soldiers said “We bombarded a building only to honor one of our killed soldiers’.
According to the soldier, the commander said that we will bombard a building in order to honor our killed soldier, then we bombarded a building without knowing the nature of that building whether it was dangerous or not.