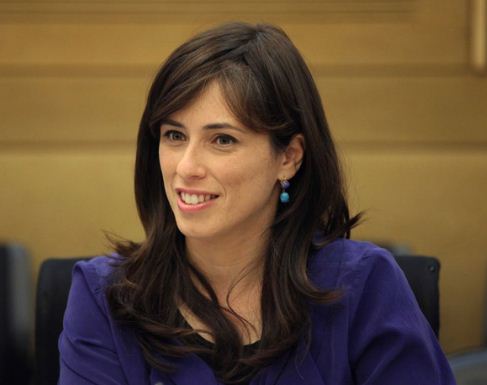 Israeli Deputy Foreign Minister Tzipi Hatobili called Jews to celebrate the 50th anniversary of Jerusalem occupation and reunifying the two holy parts of the city under Israeli sovereignty after the Six-Day War in 1967, by storming Al-Aqsa courtyards
.
“Fifty years ago, we heard the appeal of the “Temple Mount” in our hands,” Hatopili told a crowd of settlers and Haredim within the Likud party. In Jubilee year, “our mission is to prove to the whole world that the Temple Mount is in our hands”.

“In the absence of an effective foreign minister (the post occupied by Israeli Prime Minister Benjamin Netanyahu), it is in practice an act of acting as foreign minister, and Israeli policies are applied,” she said. Governmental organizations. It was not until the Israeli Foreign Ministry called on the Jews of the world and the Israelis to go up to Al-Aqsa, “Temple Mount”, as Hatoubi called it.