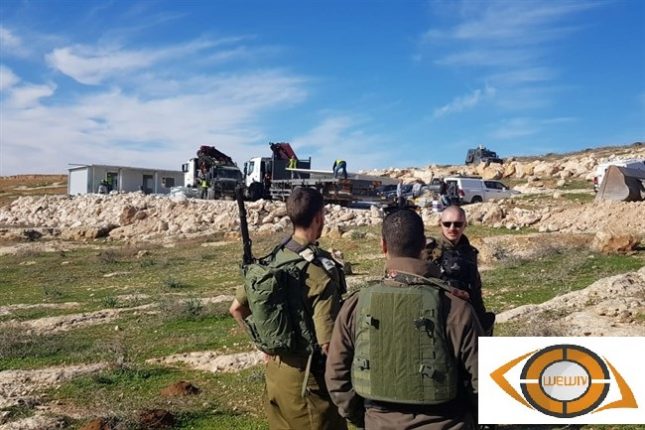 During the period covered by the present report (29/11/2018 to 05/12/2018), Israeli Occupation Forces continued their grave and systematic violations to the rules of international humanitarian law and international human rights law in the occupied Palestinian territories.