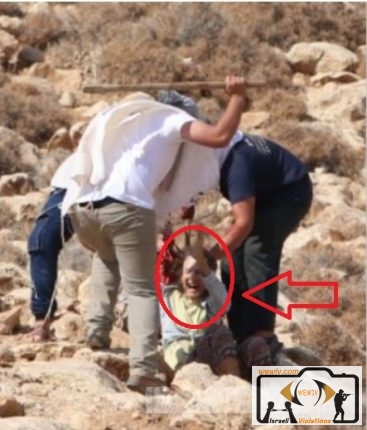 Terrorist settler gangs committed on Wednesday 19-10-2022 a new terrorist assault when they uprooted 300 olive trees and sprayed other trees with chemical pesticides. They also assaulted #Palestinian farmers and foreign activists in the area of “Khalet Al-Hamra”, near the settlement of “Maali Amos” to the north of #Bethlehem.

“One of the settlers stabbed a female foreign activist called “Hagar”, and severely beat another one called “Seham”. 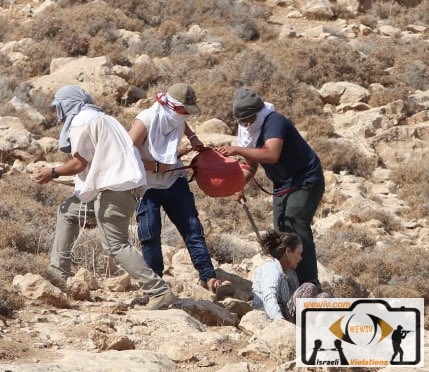