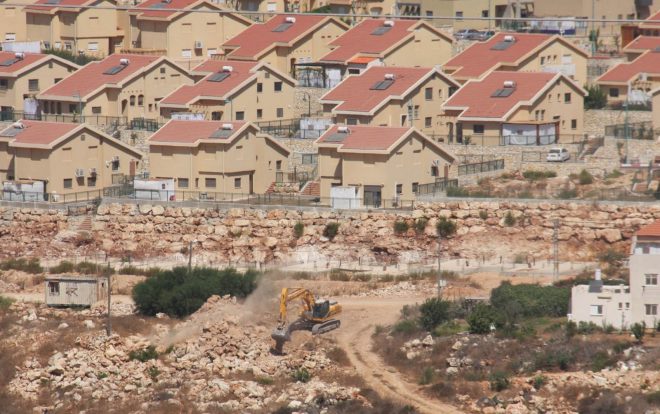 The year 2014 saw an increase in the pace of settlement construction and expansion and distribution of new settlement units to settlements.

The occupation authorities approved plans and tenders and issued building permits for about 14043 housing units in the West Bank and Jerusalem settlements, some of them were constructed, some are under construction and others are waiting for the completion of construction procedures. The distribution of housing units to settlements was as follows: